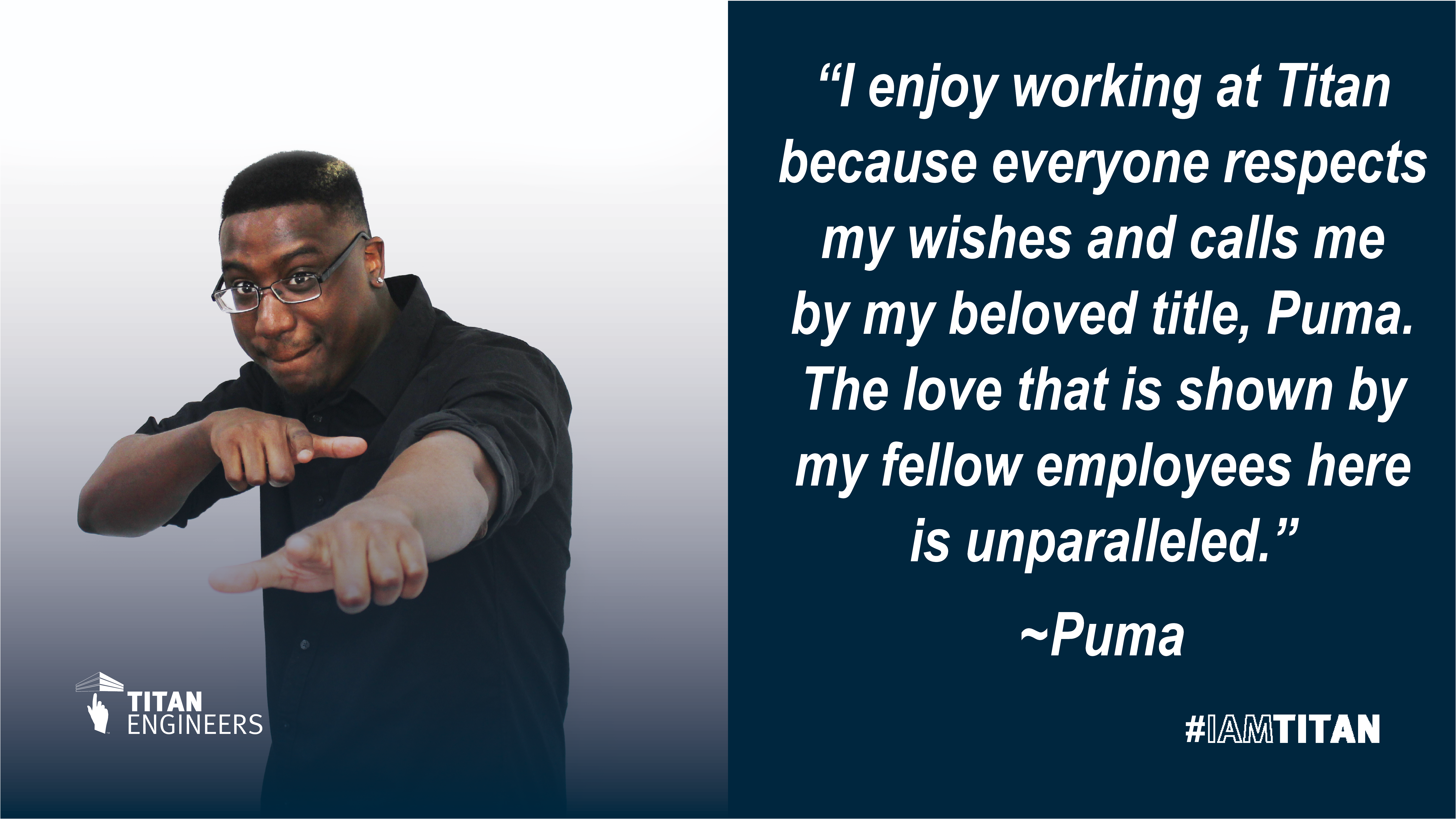 Takim Jones, also known as “Puma” is a Graphic Specialist at Titan Engineers’ Marketing Team! He is the Captain of his own Esports team, “DarkSpark” and a semi-pro player for fighting games, including: League of Legends, Marvel vs. Capcom, and Super Smash Bros. His hobbies also include: playing the ukulele and stimulating animations.