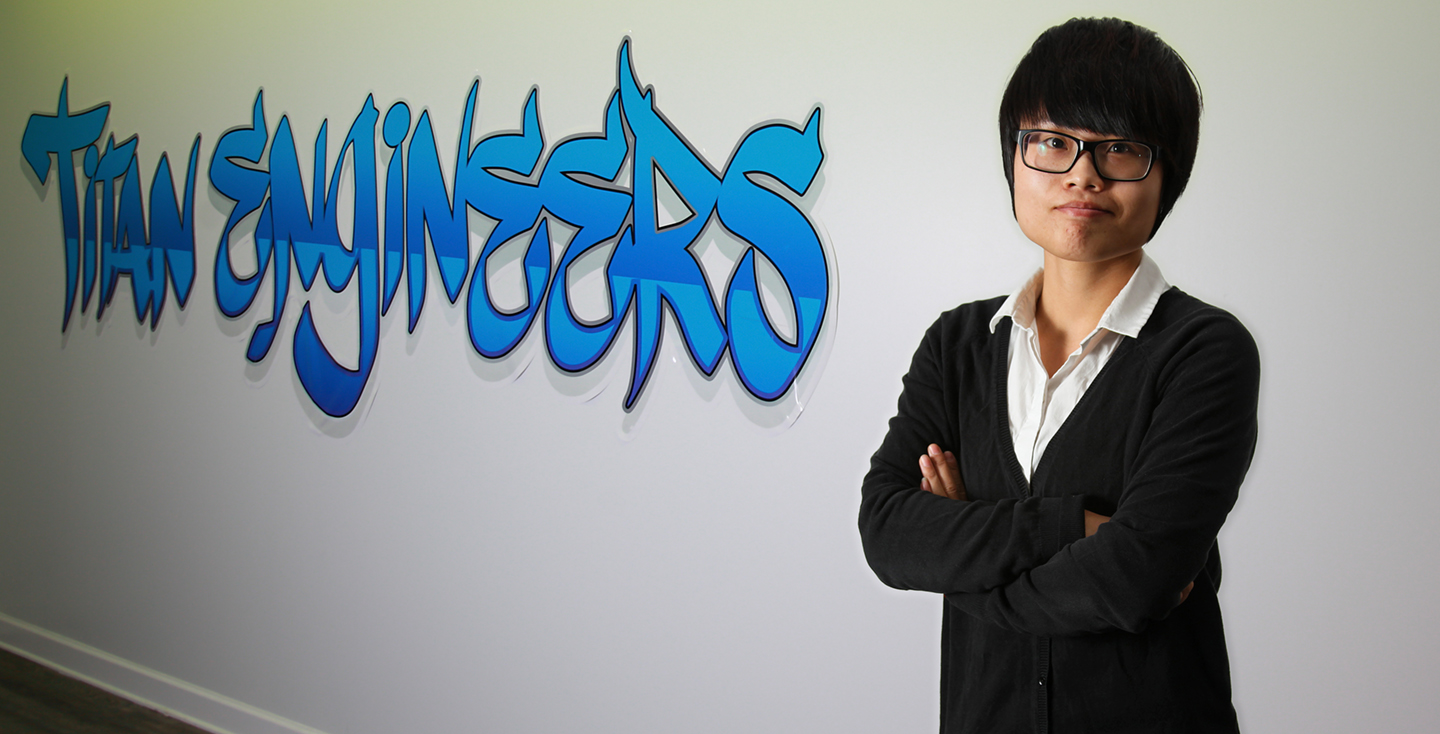 Yanmei is a Senior Engineer at Titan Engineers PC. Yanmei earned her Bachelor of Science in Civil Engineering while attending The University of Buffalo. Yanmei consistently looks to take the initiative on projects, facing the challenges given using her exceptional multitasking skills and drive for excellence to exceed the client’s expectations. Any challenge given to her is seen as an opportunity to grow and learn in her field. What Yanmei enjoys most about working with the Titan team is the friendly staff and positive atmosphere. Outside of work, Yanmei loves to cook traditional Chinese food, conjuring up delicacies such as Dim Sum, dumplings, Gong Bao Chicken, and roast duck. She also explores international recipes for desserts such as Tiramisu from Italy, Daifuku from Japan, and Mooncake from China.